In short it would force manufactured homes installed on private property to be placed on permanent foundations allowing them to be taxed as standard homes.

This is an attempt to change how homeowners are taxed and raise taxes on our housing market. Also opposing this bill is the Illinois Department of Public Health. You just do not decide to disregard years of laws and regulations in place by federal, state, and local government that allow a manufactured home to be set-up safely. A major concern for those who live in a community is that with a single sentence added as an amendment in the future this would include communities, we could have our taxes more than triple.

This same thing happened in Ohio last year, manufactured homeowners in communities are now taxed as standard homes, without all the benefits that come with living in a standard home neighborhood. Senator Clayborne told the senate committee members that manufactured home owners live in $400,000 homes and do not pay taxes like the other citizens of Illinois.

While some committee members seemed unsure about allowing the yea vote to pass, they stressed to Senator Clayborne to work with the Illinois Department of Public Health. So far neither MHOAI nor the Department has heard from the Senator regarding this legislation. 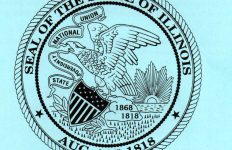 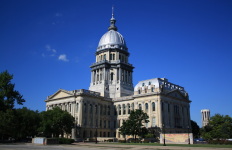 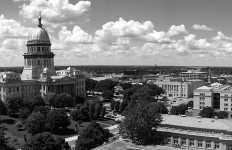 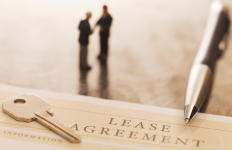