The financial industry’s pursuit of profits from mobile-home communities is undermining one of the country’s largest sources of affordable housing.

In the U.S., approximately twenty million people—many of them senior citizens, veterans, and people with disabilities—live in mobile homes, which are also known as manufactured housing. Esther Sullivan, a sociologist at the University of Colorado Denver, and the author of the book “Manufactured Insecurity: Mobile Home Parks and Americans’ Tenuous Right to Place,” told me that mobile-home parks now compose one of the largest sources of nonsubsidized low-income housing in the country. “How important are they to our national housing stock? Unbelievably important,” Sullivan said. “At a time when we’ve cut federal support for affordable housing, manufactured housing has risen to fill that gap.” According to a report by the National Low Income Housing Coalition, there isn’t a single American state in which a person working full time for minimum wage can afford a one-bedroom apartment at the fair-market rent. Demand for subsidized housing far exceeds supply, and in many parts of the country mobile-home parks offer the most affordable private-market options.

Table Mound’s owner, Michael Friederick, was from Dubuque, and had made typical investments in the park, plowing the roads in the winter and repairing the curbs. He raised the rent by no more than two per cent a year. During the summer of 2017, less than a year after Presley moved to Table Mound, she and the other residents learned that Friederick had sold the park. It had gone for more than six million dollars, and was now being managed by RV Horizons. As it later emerged, according to court documents, RV Horizons is one of several foreign limited-liability companies controlled by another L.L.C., Impact MHC Management. RV Horizons announced that it would be charging residents for water and trash removal, which had previously been included in the rent. It installed new digital water meters on each property, billing residents five dollars a month for the meters. It also raised the rent on lots: Mills’s lot rent rose from two hundred and seventy dollars a month to three hundred and ten. According to Jim Baker, the executive director of the Private Equity Stakeholder Project, a think tank that monitors the effects of private-equity firms’ investments, extracting profits by increasing lot rents and decreasing expenditure on upkeep is common. “In many cases, residents have invested forty, fifty, sixty thousand dollars into the homes,” he said. “There is such a strong incentive to pay, because are you going to walk away from this home that you put your retirement into?” 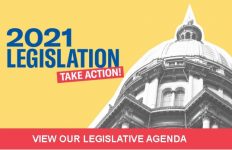 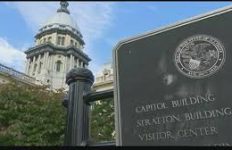 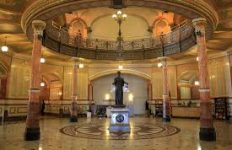 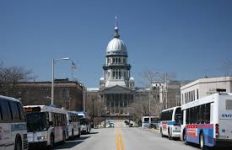